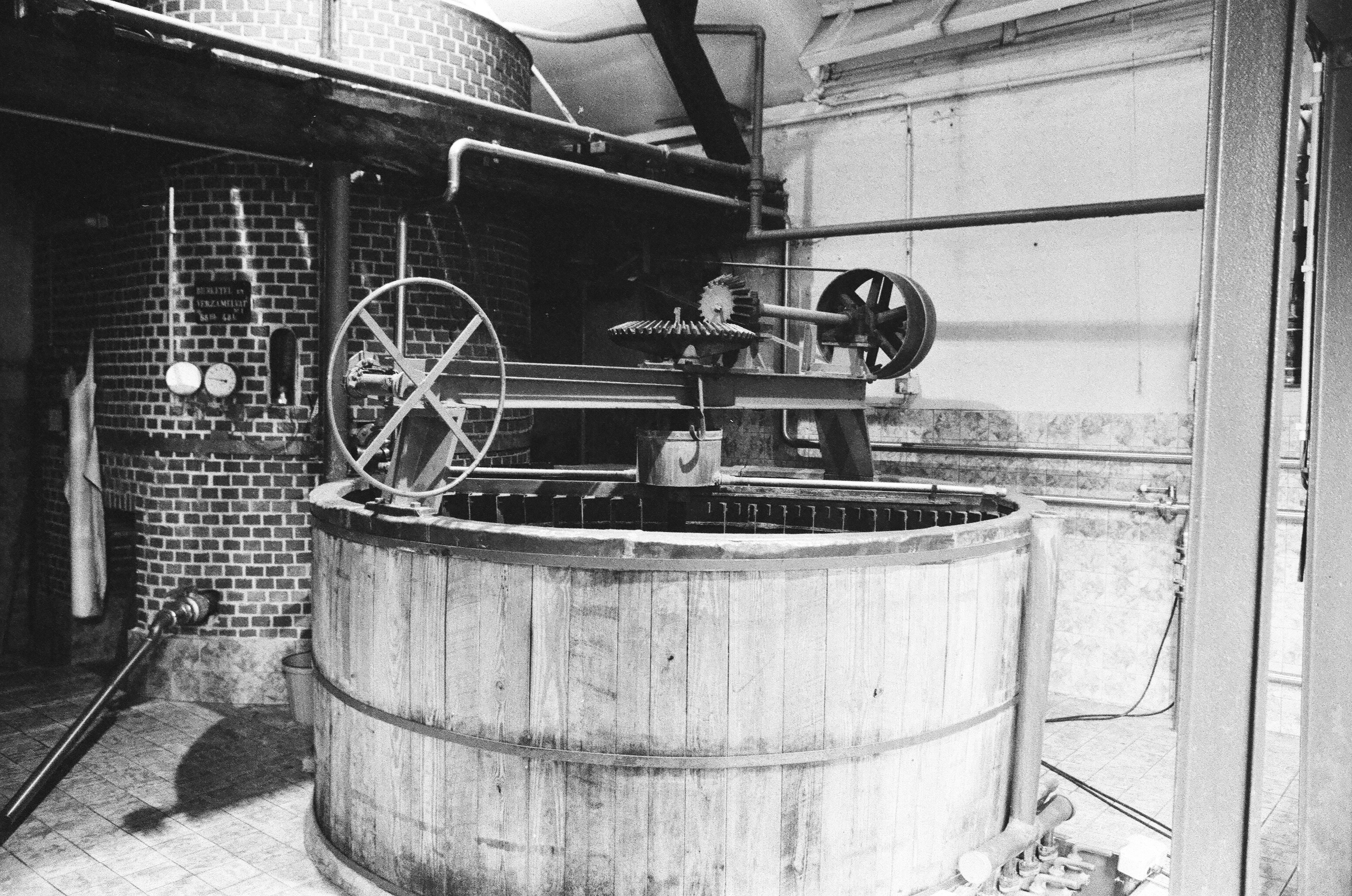 According to the book ‘Meir (in de Kempen)’, dating from 1912, there was a prayer book of 1731 which was already speaking about the brewing family of Frans Sterkens. Frans Sterkens and his wife Adriana Leijs gave birth to 10 children and they built a nice, small farming company. The farm provided the family in its essential and basic necessities; winning vegetables, breeding cattle and baking bread. In addition, Frans continues the tradition of his grandfather Gerardus. In that way, the brewery of the Sterkens family keeps producing beers. For brewing, Frans uses the original and old family recipes.

At the end of the 18th era, the French Revolution suddenly errupts. The United Kingdom of the Netherlands were controlled by the French and many religious people had to flee that time. One of those religious man was Father Paul. Paul, an enthousiastic brewer of beer, would not let the French take his original recipe. While running away, Paul was able to save his traditional recipe and he, not accidentally, knocked at the door of the Sterkens family in Meer. He transferred his recipe to Frans and ran off. During thoses ages, the Sterkens family had already developed a good and reputable brewing name. Frans added a couple of own ingredients to the basic recipe and a new, refreshing, tasty beer was born. The new beer was given the name ‘St. Paul’, in honour of Father Paul.