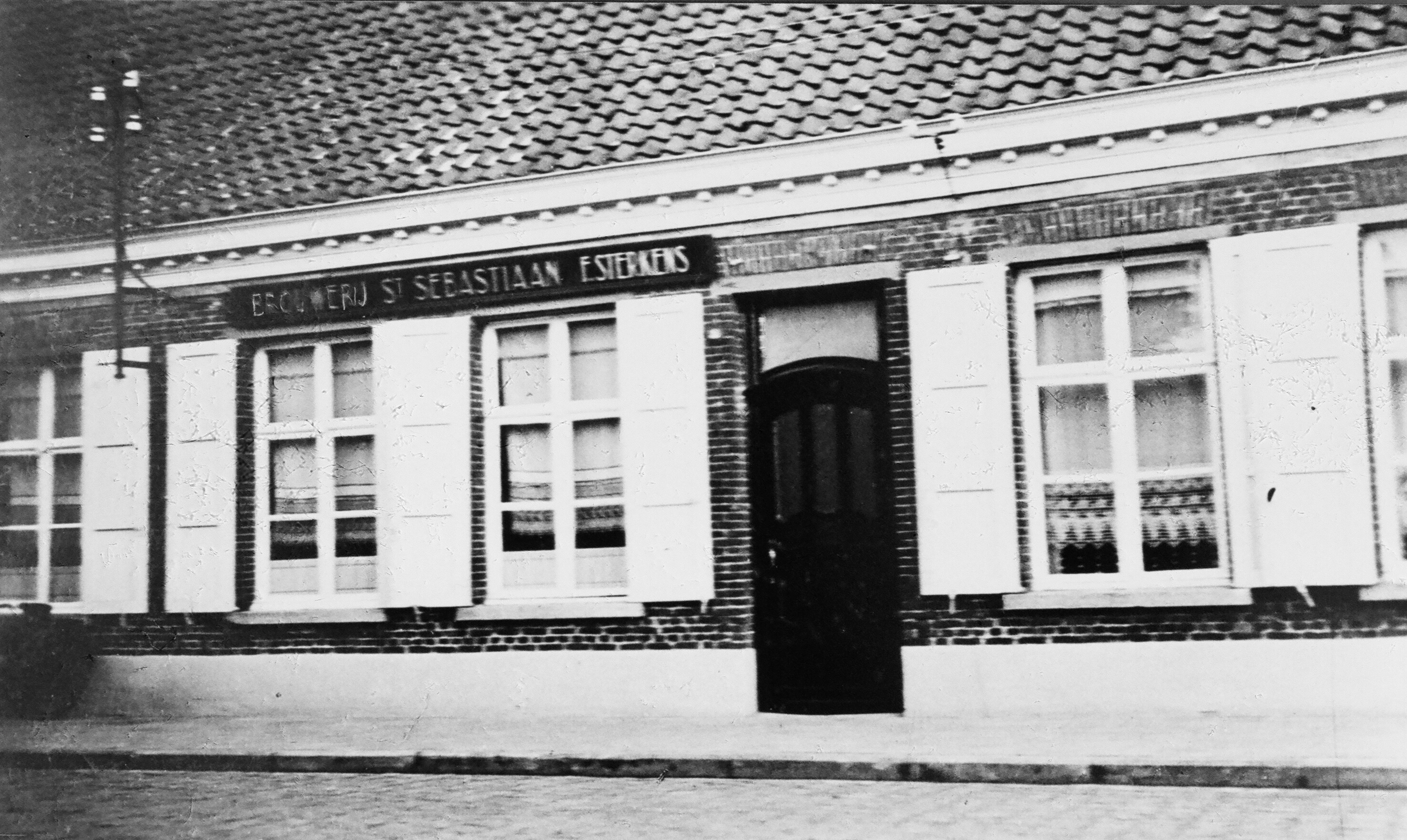 At the request of the guild of Meer, an inn with extra tavern was opened next to the brewery in the village center of Meer. This inn served as the home of the guild and was named St. Sebastiaan, after the Saint of the Archers. Not only people of the guild found their way to this tavern, but people of the whole region travelled to Meer too to taste the lovely beer of the brewery. Therefore, the family of Sterkens decides to brew a new craft beer called ‘St. Sebastiaan’, named after their inn.